1. MOE turned into a gorilla. An angry gorilla who doesn’t want me to sleep more than 3-4 hours a night.

What? You’re saying that I’m holding a yellow rectangle in the picture above because I copied my cartoon from the butter disaster post of 2012 and then just reversed it? Well … maybe.

2. Despite the giant primate, I can still manage to squeeze in a little fun now and then.

Amidst the case studies and discussions of target markets, it was nice to think about nutrition for approximately 5 minutes and 29 seconds. 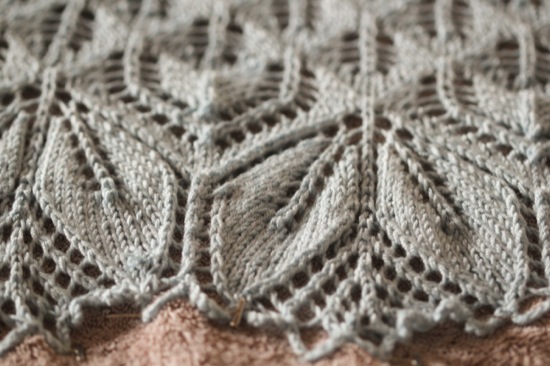 A project for my best friend’s new arrival has been languishing on my needles for the past two months (not the one in the picture above). I think I knit one row about three weeks ago before remembering I still had an accounting assignment due before midnight.

4. After a certain age, birthdays don’t mean as much anymore. 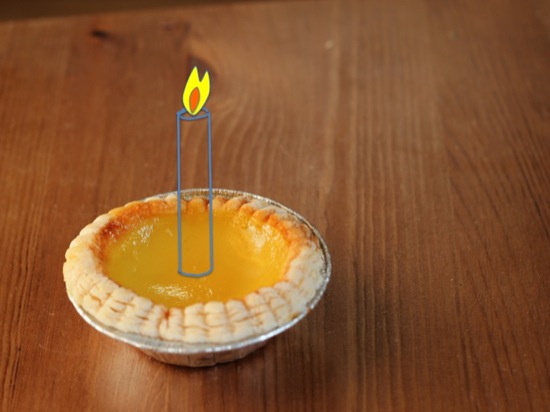 I won’t tell you how old I am now, but this and this. Also, the Life List is way out of date. 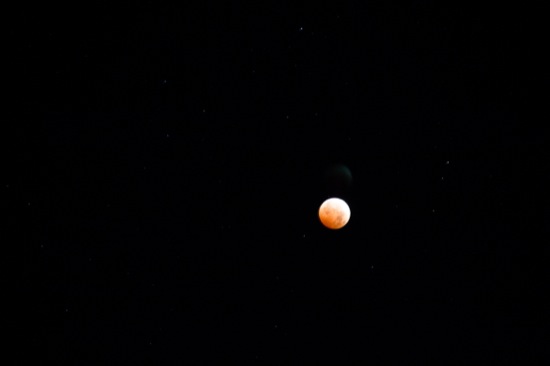 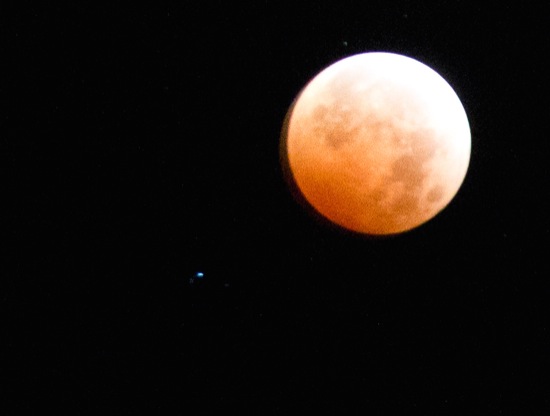 During the month of October, we mere mortals on Earth were treated to two celestial phenomena: a total lunar eclipse in the wee hours of October 8th (pictures above) and a partial solar eclipse on October 23rd (pictures below). 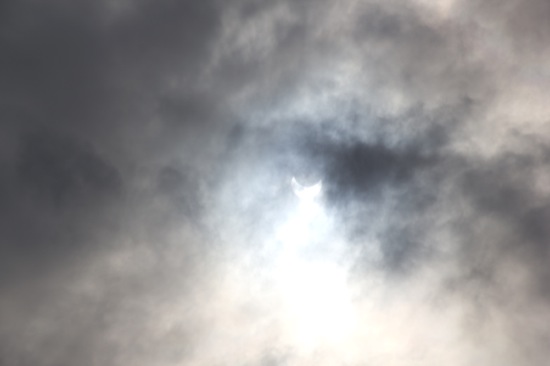 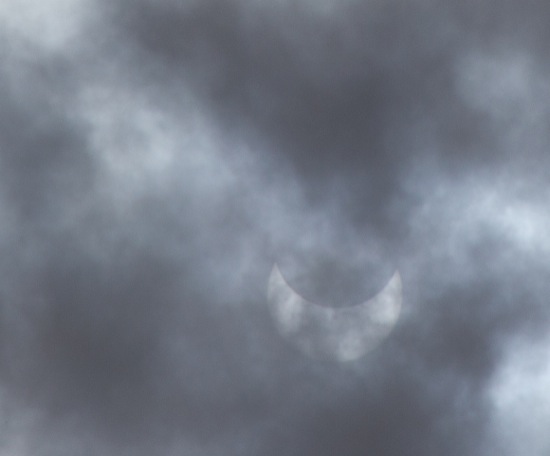 “If you wish to make an apple pie from scratch, you must first invent the universe.” Carl Sagan