(1) The 2015 Dietary Guidelines for Americans

are not here yet; they will be published later this year. In the meantime, you — yes, YOU — have the power to give your opinion on the work-in-progress. The Dietary Guidelines Advisory Committee recently released a scientific report designed to keep the government up on the latest in scientific research and evidence in health and nutrition (Keeping Up with the Kardashians, this is not).  The scientific report isn’t a draft, exactly. It’s more like,
“Hey, we’ve read tons of the latest nutrition literature and this is what we found. We know you, the government, will use it as you develop the Dietary Guidelines for Americans, 2015 later this year, so call me maybe?”

Some highlights of the report regarding a diet with health benefits:

*Rich in plant-based foods like fruits, vegetables, whole grains, legumes, and nuts and seeds
*Moderate in low fat and nonfat dairy
*Low in red and processed meat (healthy both for us and for the environment)
*Like coffee and an egg in the morning? Have at it. Cholesterol in food is not the enemy, something I discussed way back in 2010.
*Cut back on added sugars. Did someone call Captain Obvious on this one?

These highlights just scratch the surface (and they sound an awful lot like the Mediterranean Diet). As you might imagine, the report has drawn a variety of thoughts, opinions, and controversy. Entire food industries see their stocks rise and fall with each recommendation. It’s a regular government drama à la House of Cards.

You can submit comments on the report through midnight E.D.T. on April 8th. Let your voice be heard!

As I mentioned in this post, I made it a priority to get back into menu planning, both to eat healthier and to make sure I eat complete meals.

We’ve accomplished setting a menu each week, although we’ve had quite a few deviations. For example, I seem to have an inability to remember that I have class on Wednesday’s from 6pm to 9pm, so those days are always planned and then discarded. Overall though, we’ve benefited from the five minutes or so it takes to plan meals on Sundays.

Also, I drew pictures on the menu board just for you guys. Because you are that special. 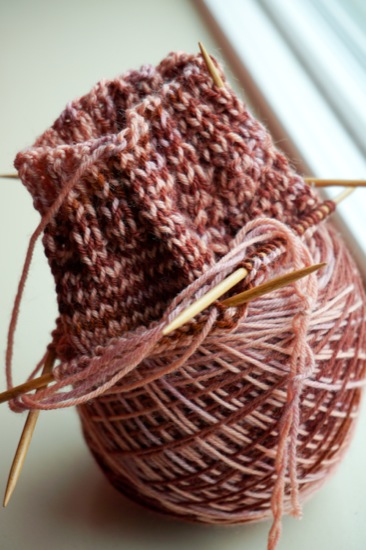 I’ve also made some time for knitting. Above is about two inches of my first sock ever. I haven’t knit beyond two inches because the sock could fit on a Yeti‘s hairy foot with room to spare. Thus, I gave up on the sock for now. That’s persistence for you.

I’ve made more progress on Peter’s perpetual sweater. Below is the start of a sleeve (finally!). 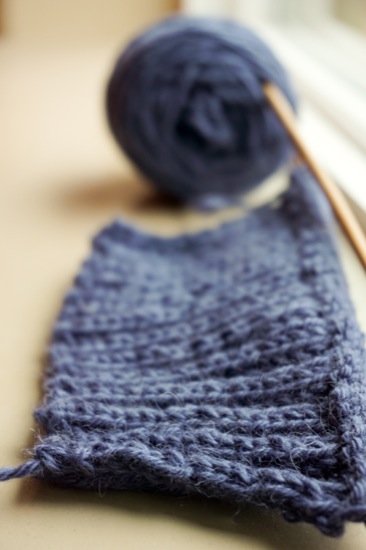 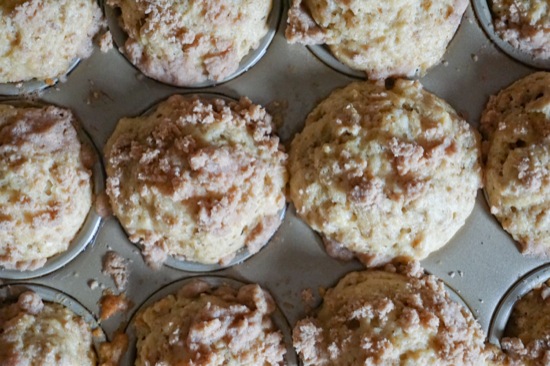 Yes, that would be a batch of my famous whole-grain banana crumb muffins. Baking a fragrant batch is the perfect way to welcome a new(-ish) home. These are only about ten months late. 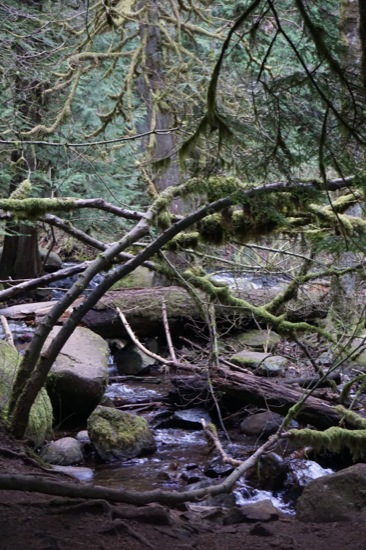 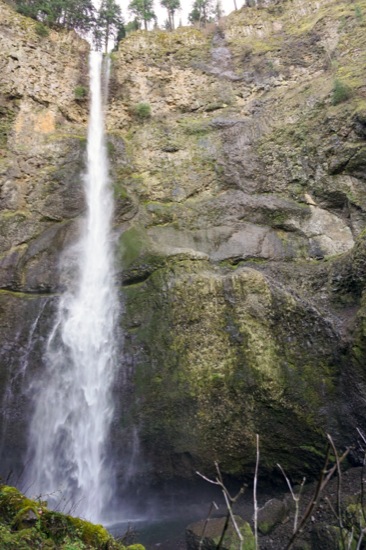 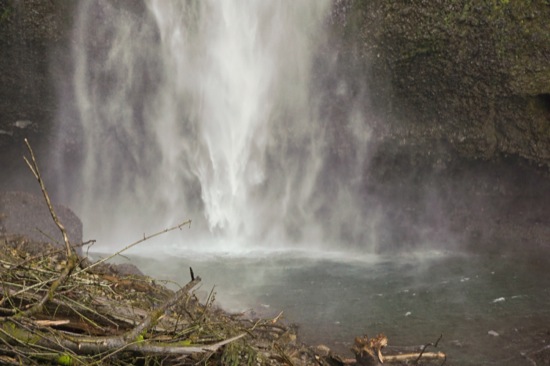 Now, folks! I used a complicated process involving RAND and VLOOKUP in Microsoft Excel to determine the winner of The Vegetarian Flavor Bible. The winner is … Becca F!