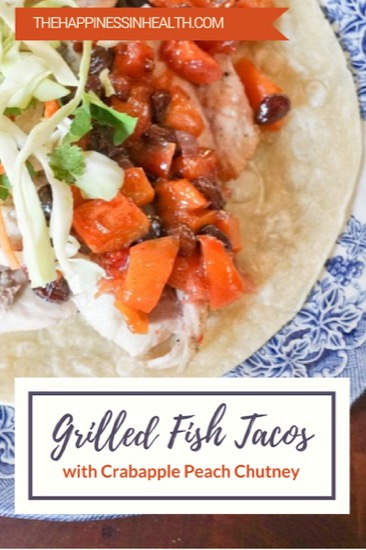 About that promise I made to cook my way through The Little House Cookbook (my most influential cookbook of all time, remember) … It’s been over a year since I made that promise. And I’m now just getting to part two of this culinary journey.

What can I say? It’s been an interesting year. 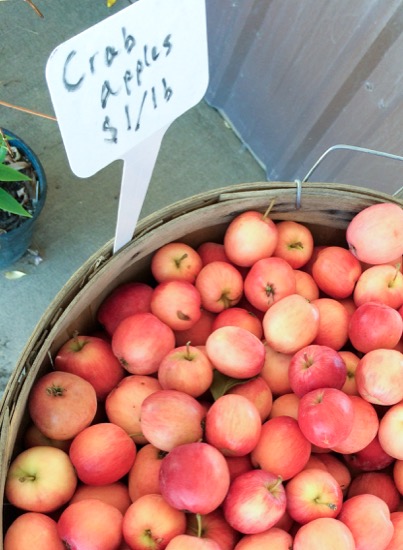 Stir up some of your earliest culinary recollections. Did you stand at your grandmother’s elbow to learn to cook? Or did you learn by stumbling through a cookbook by yourself? Share a healthy recipe and the accompanying story about one of your first cooking memories.

The earliest memories of my journey to kitchen competence involved plunging through some of the more obscure recipes in The Little House Cookbook. (That, and layering deli meat and salt in a bowl and microwaving it. As I suspect readers of The Happiness in Health would prefer a recipe without nitrate-laden meat as the main ingredient, I will gloss over this unfortunate aspect of my culinary past. Although, I’ve now draw attention to it with a lengthy parenthetical remark, so.)

My first recipe was, of course, the famous apple turnovers which I revisited a year ago. One recipe I never made? Crabapple jelly. 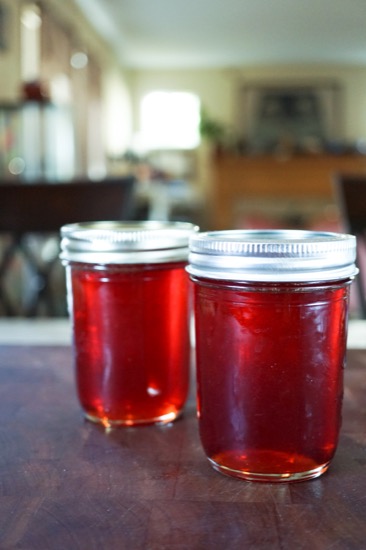 Crabapples can be tricky to find, not least because fresh crabapples taste like an apple that’s given up on life and shriveled in upon itself to become a husk of its former sweetness. (I realize I’m not really selling these little fruits. Trust me. Add a few ingredients, and you’ll want put crabapples on everything.) These fruits are quite tart, so they tend to shine best when combined with naturally sweet foods.

We found crabapples at a nearby farmstand and walked away with about three pounds of these special fruits. To preserve them until I had time to prepare chutney, we made crabapple jelly from The Little House Cookbook. 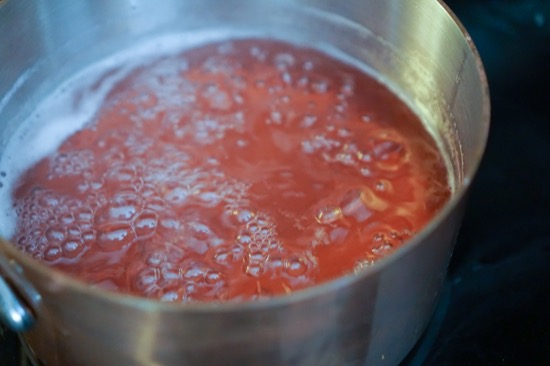 On its own, crabapple jelly tastes mild and pleasantly tart. Where the unique flavor really stands out, is in this beautiful spiced chutney. 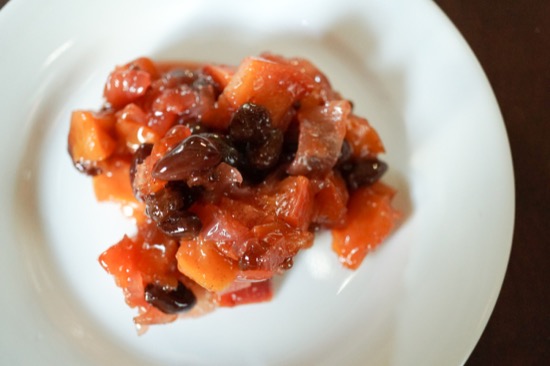 This chutney combines the sweet-tart flavor of crabapple jelly with fresh peaches, raisins, and whole coriander. The taste is rich, with an unexpected hint of spice and citrus from the coriander seeds. I decided to showcase this unique sauce in grilled fish tacos. 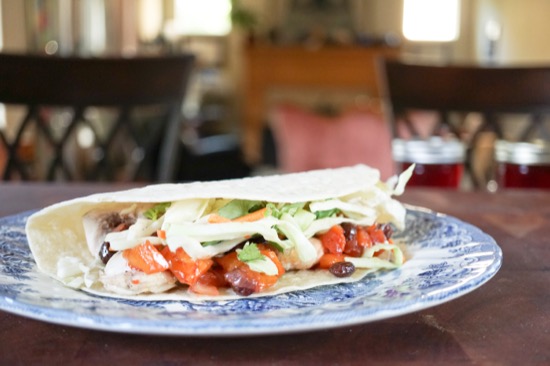 The chutney was a treat over grilled rockfish. We enjoyed it with cabbage slaw and cilantro inside whole grain wraps. While the recipe looks complicated, it’s simple to pull together. Enjoy!

Place fish ingredients in a large covered dish or Ziploc bag. Plac ein refrigerator and allow to marinate for at least 2 hours.

While fish marinates, heat 1 tablespoon olive oil in medium saute pan over medium heat. Add onion, ginger, and coriander seeds and saute for 2 minutes. Add remaining chutney ingredients and simmer until raisins and chopped peaches are soft and liquid is almost evaporated. Add salt and pepper to taste. Set aside.

P.P.S. Maybe I’ll finally get to fried salt pork with gravy in Part 3 of this series.