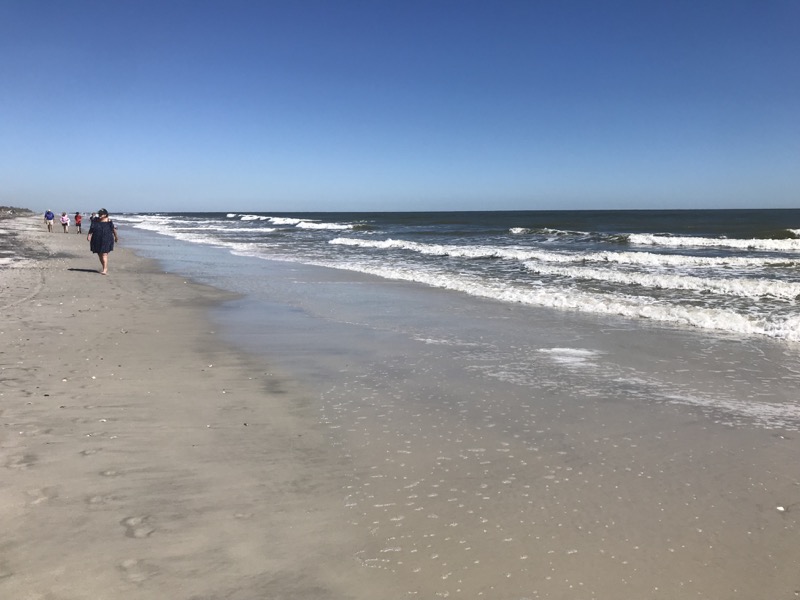 As I mentioned in my last post, we’ve moved yet again. This time, we’ve traded fog for humidity, wine for key lime pie, and the rocky Pacific Northwest coast for sandy beaches and calm waves.

That’s right! We’re now in Florida, the land of palm trees, incredibly nice people, and countless creatures that will bite you. (Including fire ants, one of which bit Toddler J on the foot while we were running around outside and caused so much mom guilt that we spent the rest of the morning cuddled on the big recliner singing songs.)

Life has changed. Now I lift two children with the same ease with which I used to lift watermelons and cups of kombucha, so at least I feel more impressive.

We’ve certainly eaten our fair share of yummy foods since arriving in Florida a few months ago, but with two little ankle-biters, we haven’t been cooking as much as we did after our prior moves. I still plan to share local food discoveries, recipes, and the latest in the nutrition world–just, more slowly than before. 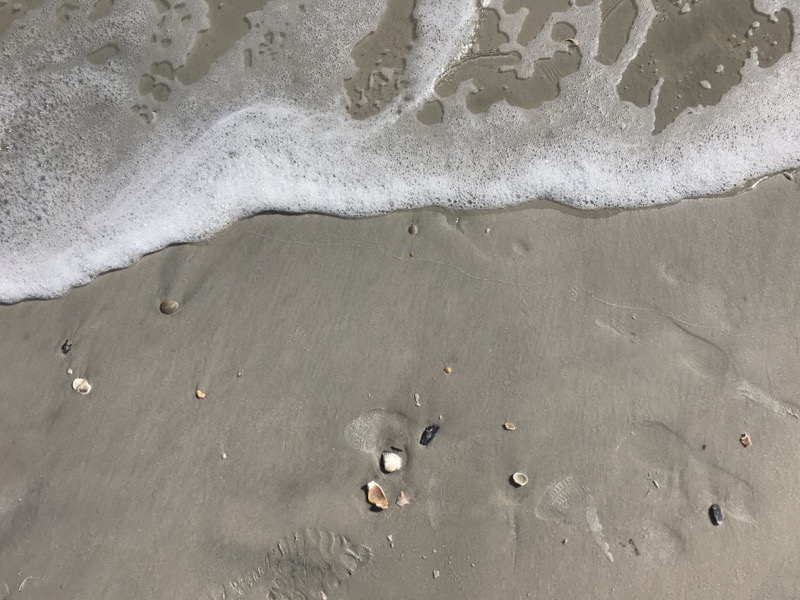 P.P.S. After looking at my last “New Places, New Foods” post, I realize that I offered this teaser about where we’d been without any sort of follow up. I’d planned to write a series of posts about our literal trip around the world (a trip which I also teased in this post and this post), but then never followed through. Nice commitment there, Jessie. Perhaps one day I’ll comb through our pictures from that trip and highlight some of the amazing foods we devoured–but that day is definitely not today. I’ll be spending my time cuddling an infant who’s cutting her first two teeth (and wants to make sure you know about it) and a toddler who just wants to be held and sung to (poor foot).

So, I’ll leave you with the prior teaser picture, because I’m just that mean. 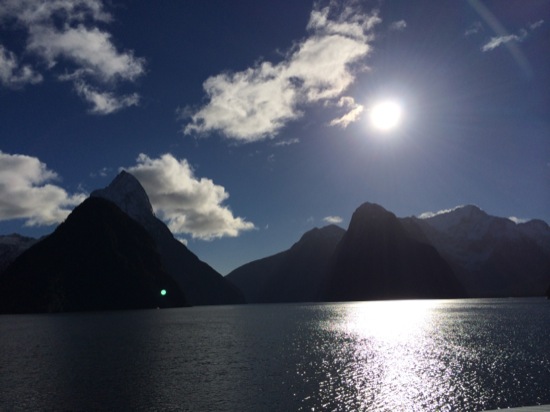 P.P.P.S. I’ll follow up shortly with another Q&A post (like the first Q&A, second Q&A, and third Q&A), in which I will again take the identities of both “Q” and “A”. I’m not sure if that fact is an incentive or disincentive to read the next post, but there you go.

P.P.P.P.S. I also have a backlog of recipes and nutrition posts that I can’t wait to share with you. Stay tuned!