I don’t usually post more than three recipes in a single week, but I found myself in a most unusual position this morning: I had leftover pumpkin. Specifically, about 1/4 cup.

Immediately, my mind kicked into high gear (which sounded like an lawnmower with a cold) thinking of possible uses for less than 1/4 cup pumpkin puree.

… stir into oatmeal? Nah, too pedestrian.

… use as glue to make a heart-felt card for Peter? (Bonus: Unlike the stuff you “tasted” in kindergarten, you can actually eat this paste!) 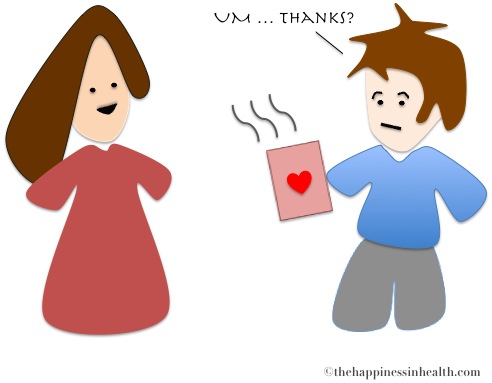 Nah, too likely to rot into a foul mess.

… use as war paint when I lay siege to the overgrown weeds in our FIRST EVER garden plot? 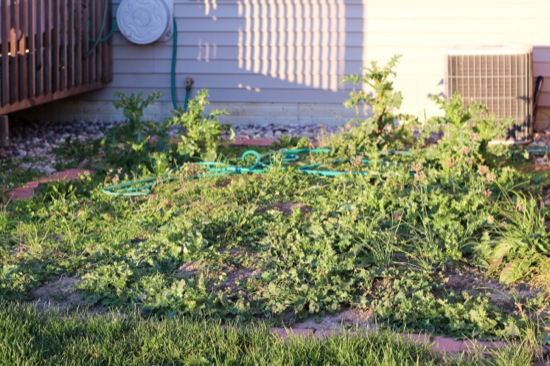 That won’t take long to weed. Not at all.

Okay, even I know that’s a bad idea.

And then, an idea struck! 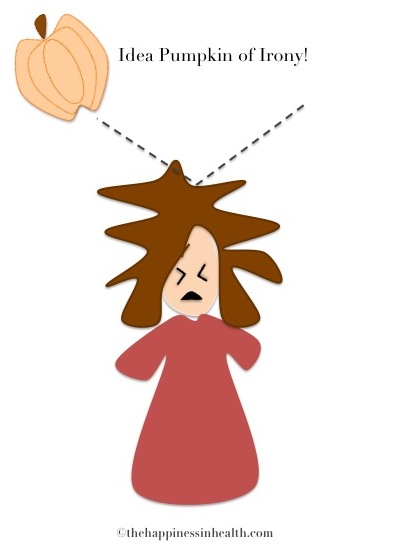 And by “an idea struck”, I mean “I Googled ‘what to do with small amounts of pumpkin'”.

When I saw this recipe for pumpkin spice latte, I knew I had to try it. This version is lighter and less sweet (which I like), so feel free to adjust the sweetness to your taste. In this season of pumpkin abundance (at least in the U.S.), why spend $4 for a pumpkin latte from the coffee shop on the corner when you can whip up your own for a fraction of the price?

While the coffee brews, combine in a small saucepan the milk, pumpkin, brown sugar and spices. Cook and stir over low heat until steaming. Be careful not to let boil, or the milk and pumpkin will separate.

So ends Pumpkin Week on THIH! Next week I’ll feature another fun ingredient in 2-4 wildly different recipes. Then I’ll space out the rest of your Ingredient Week suggestions so we have a little more variety.

I’m always looking for more possible Ingredient Weeks, so if you have a particular food/ingredient you want to see in new and possibly horrifying ways, suggest it below. So far I have seven ingredients in the queue, not counting Peter’s suggestion of smoked pork and his brother Dave’s suggestion of bacon-wrapped fatty (THANKS, GUYS).

As a final note: my sister D was surprised I didn’t show an empty ricotta container for the first inadvertent ingredient week. To her, I say only this: 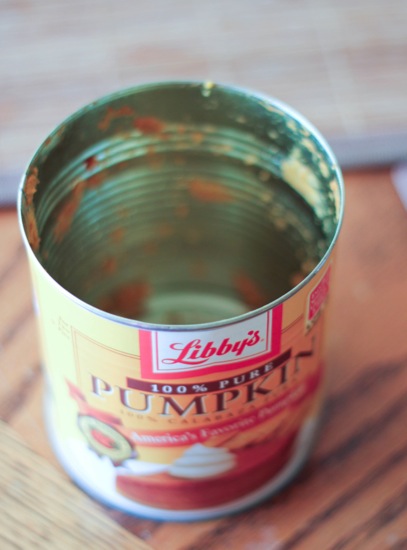 Have a great weekend! See you all on Sunday!

Back to School Cool