Edit: Last updated May 4, 2021, and gosh, I was optimistic as a gal in my 20s. After three kids, some of these items will take a little longer to complete than I originally thought. 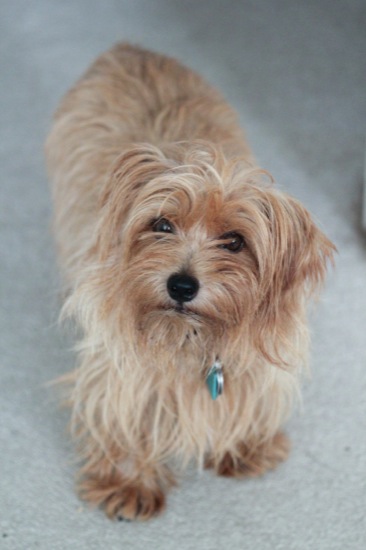 [5] Take Peter to the White House.

[11] Write in a journal three times a week for six months.

(Done! September 2019, Iceland. They were spectacular.)

[18] Write a letter to a favorite author.

[19] Learn enough of another language to get around.

[23] Photograph a giraffe in the wild.

[26] Go back to the Isle of Lewis and kayak off the coast.

[27] Try a popular extreme fad diet and write about it.

* I reserve the right to amend, add to, or delete from this list.

+++ I originally planned to do a “29 Things I’ve Learned in 29 Years” list like last year’s post, but after approximately 0.116 seconds of thought, I realized I haven’t learned 29 new profound things in the last year (and no, learning Maddie makes an adorable fuzzy wuzzy sound as she’s settling down to sleep doesn’t count).