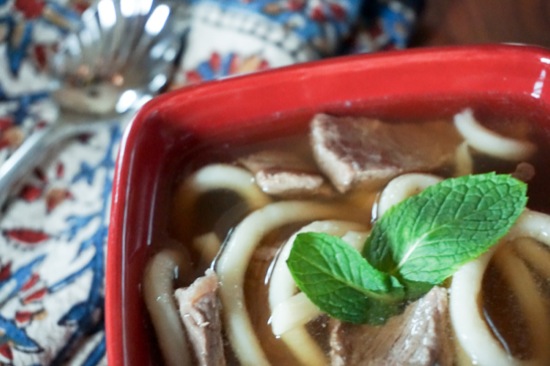 With every year that passes, I dwell more and more on the past. Life can be divided into segments based on any number of criteria: age, particular people, school versus the rest of your life, before/after Madeline, etc. etc.

For me, recent life is divided into places.

There were the Amherst years, sure. They were years of endless problem sets and a certain handsome laundry man, yet my vision of the recent “past” begins right after I received my diploma and snazzy wooden cane.

(And yes, I know you’re not supposed to ruminate on the past. I tend to do so at certain times, such as around the New Year and during birthdays. At least they’re close(-ish) together.)

There was the Cambridge year when Peter and I got our first taste of post-college life AND our first taste of restaurant pho, a Vietnamese noodle soup packed with filling rice noodles, meat, and herbs and spices. We used to visit a restaurant in Harvard Square to get our giant, steaming bowls of pho. A light, filling meal, the Vietnamese soup was perfect for those blustery Massachusetts winter days.

Imagine my disappointment when I visited Harvard Square later and found the restaurant was gone. You will be missed. 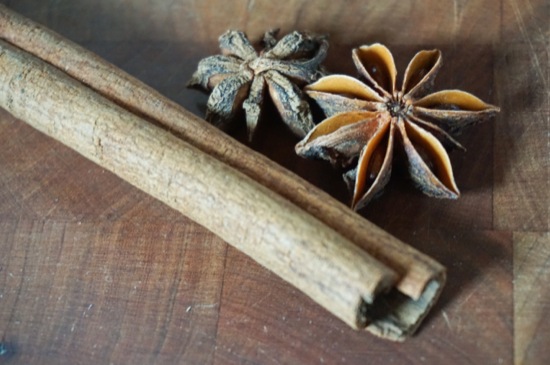 Then there were the Connecticut years, where we discovered a restaurant serving pho in New Haven. New Haven? Just as cold as Cambridge. Pho soup? Excellent.

Sadly, that restaurant is now also closed. Must be the Jessie curse. 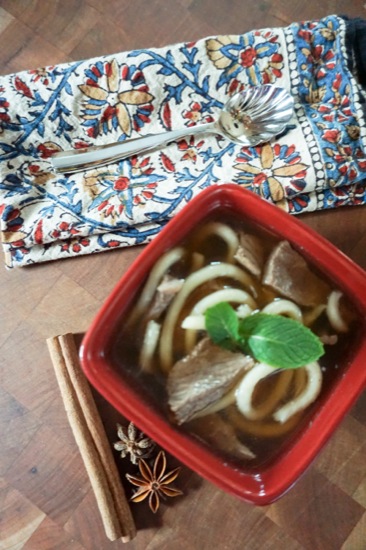 By the time we arrived in the Illinois years, Peter had perfected his own pho noodle soup recipe. Fortunate, because I don’t think I could stand single-handedly taking down another awesome restaurant. And so we feasted.

Now that we’ve begun the Oregon years, we’ve been enjoying homemade pho instead of seeking it in the wild (a.k.a. Portland). Perhaps I’ll venture out to try another restaurant’s pho — but only if I feel lucky. 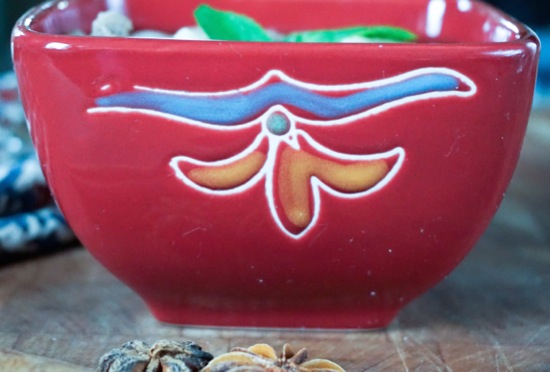 This soup is traditionally made with rice noodles, but I often substitute whole wheat noodles for extra fiber and protein. If you’re not a fan of whole wheat noodles in spaghetti, try them in this soup; the broth softens the firm chewiness of the noodles. I’ve also substituted low sodium vegetable broth and tofu in place of the beef broth and beef sirloin. You can customize the soup however you want.

In a 2-quart saucepan, bring broth, ginger, star anise and cinnamon to a boil. Reduce heat and simmer for 15 minutes. With a very sharp knife, cut sirloin across the grain into 1/4-inch slices.

While broth simmers, bring 4 quarts of water to a boil in a large saucepan and cook whole wheat pasta according to package directions. Drain and set aside.

Remove ginger, anise and cinnamon from broth and bring to a boil. Stir in fish sauce and black pepper. Add sirloin and sprouts and cook 30 to 45 seconds, or until sirloin changes color. Divide noodles into four bowls and ladle soup over noodles. Serve with scallions, basil, and mint.

P.P.P.S. However, THIH’s upcoming 5th blog anniversary will likely spur reminiscences, especially about my years as a dietetics student.

P.P.P.P.S. I still find it hilarious that I never changed the shortlink for my first post from “hello-world.” It’s like I’m popping out of your computer screen with a giant creepy smile, going “Hello, World!”

P.P.P.P.P.P.S. Clearly I’ve been cooped up indoors too long. 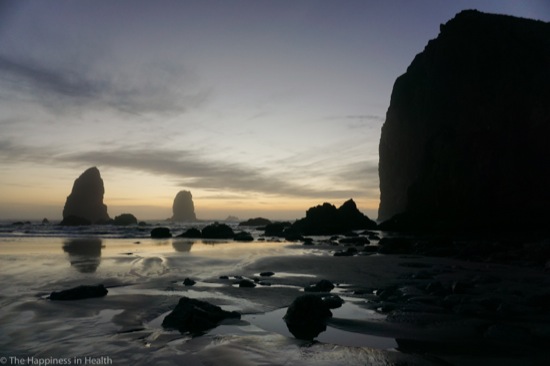