I’ve mentioned trans fat in passing on THIH, but I’ve never gone into depth about this insidious substance. Artificial trans fat is the one exception to my rule that foods should not be vilified or banned (say it with me: “Always, Sometimes“). These fats are never foods. The correlation between intake of artificial trans fats and development of diseases like coronary heart disease is clear.

Partially hydrogenated oils are used because they increase the shelf-life and flavor profile of many foods. Getting rid of these fats would mean a pretty big upheaval in some production markets. I understand the difficulty in potentially phasing out this ubiquitous substance, but the dietitian part of me can’t help but hope such a transition would signal a renewed interest in less processed foods. This is what a dietitian dreams about, dear reader. 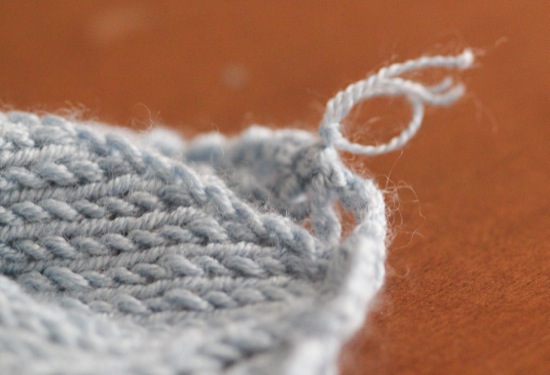 I recently finished a knitting project using 350+ yards of bamboo yarn and had less than a half-inch of yarn left over. For those of you in the know (i.e. you knit or crochet), you understand exactly how I felt as I approached those final few inches: pounding heart, nervous sweat beading on furrowed brow, bargains with whatever higher power would listen, promises to trade my favorite block of cheese for enough yarn to finish, etc. etc.

This is living on the edge, folks. Who says knitting isn’t good exercise? Perhaps I should add that to my list of reasons why I knit.

Next to my mini-penguin for scale: 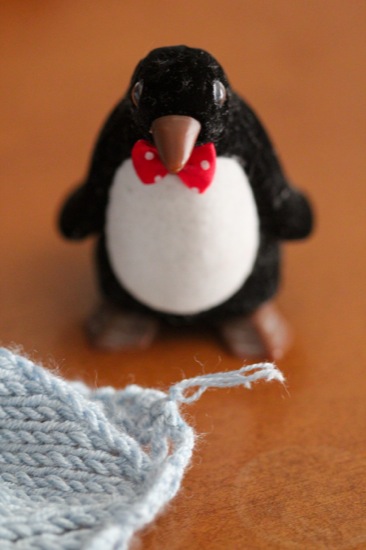 What? You say you don’t know how large the penguin is and therefore can’t use it as a comparison tool? Well … you may be right.

A month and a half ago, I attended an Eastern Illinois Dietetic Association meeting where we learned all about the medicinal and culinary qualities of herbs. We each left with a Ziploc baggie filled with a handful of dirt, a few herb seeds, and a spray of water. (And air, I suppose. Must account for every stray molecule.)

I set the baggie by a window and didn’t think much about it until this week, when I discovered these mighty sprouts. 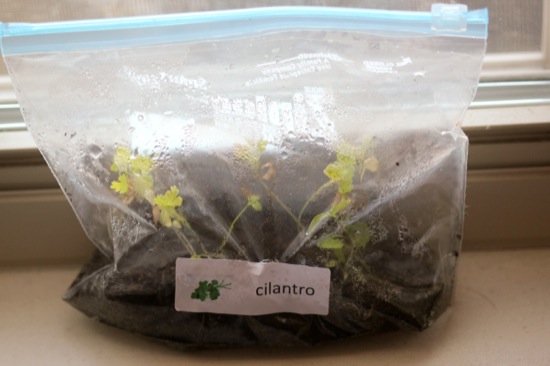 Those are seedlings that have defied my expectations and grown into actual cilantro (as opposed to, say, a bag of dirt). I had planned to show you the picture below instead of the back lit, super-fuzzy gross condensation-filled picture above, yet here we are and all that mumble de mumble blah — 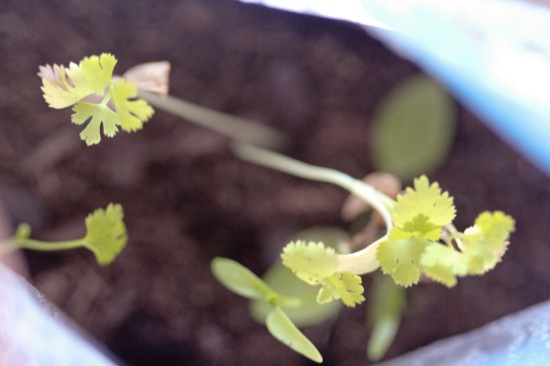 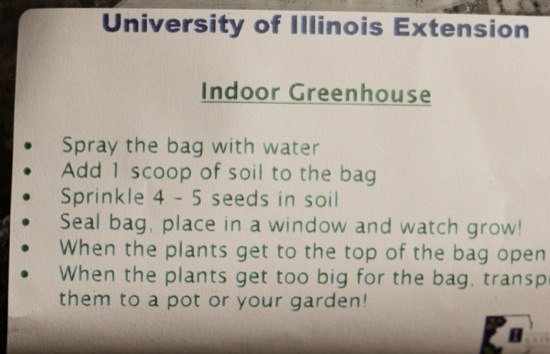 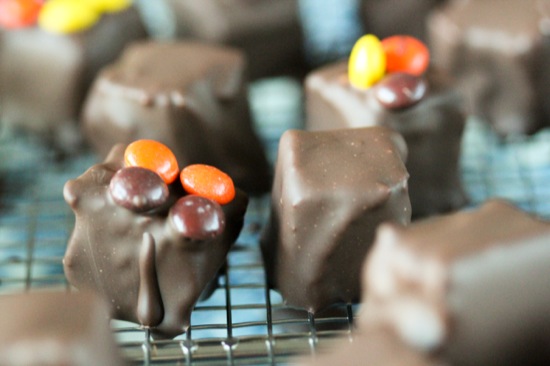 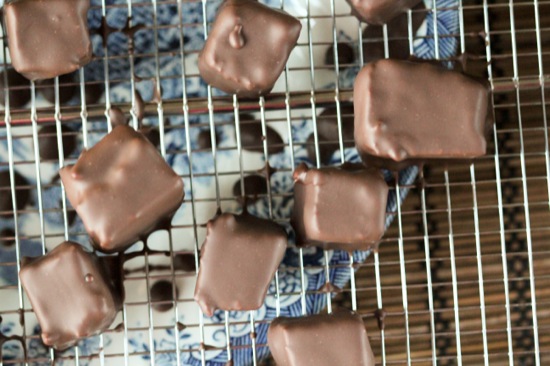 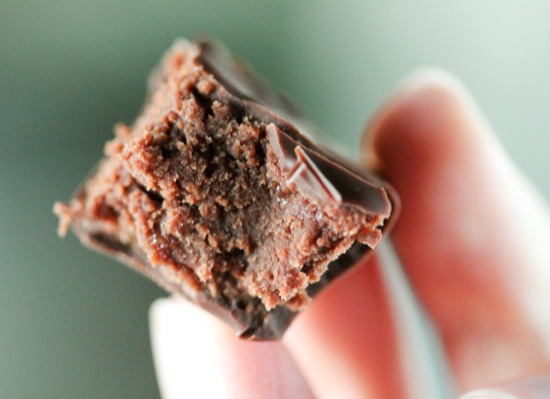 C’mon. Surely I don’t need to explain this one. 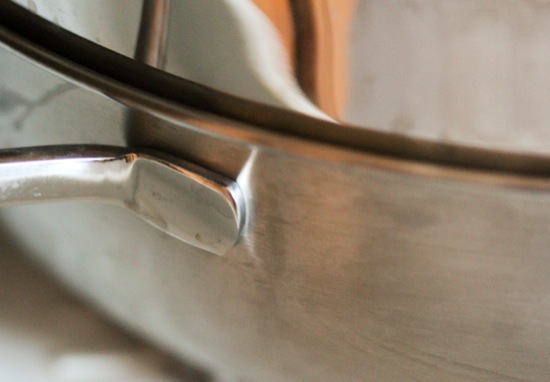 What is it, preciousssss? Check back on Wednesday for the great reveal! (It’s tasty, I promise.)

Have a great week! 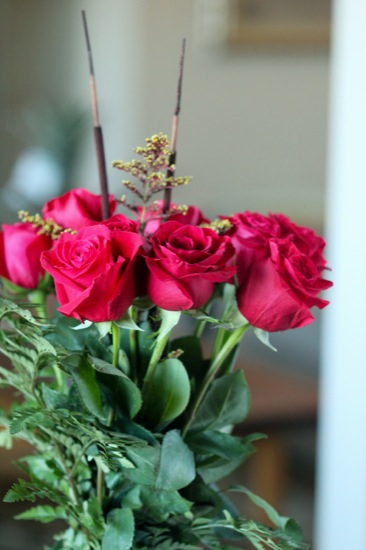