Lesson #1 when doing a TV segment: Always know where your props are. Then you won’t come thisclose to knocking over your whiteboard on live television. 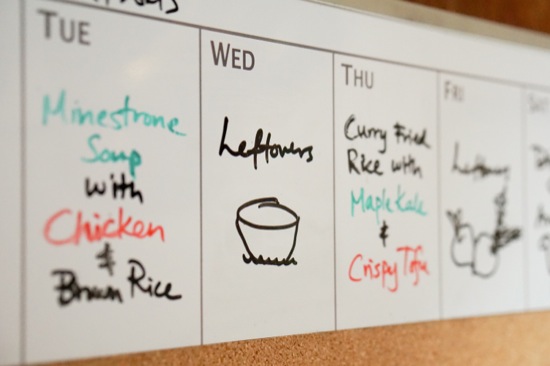 Lesson #2: Take honest stock of your artistic talents before attempting to draw an animal that will appear on previously mentioned live television. 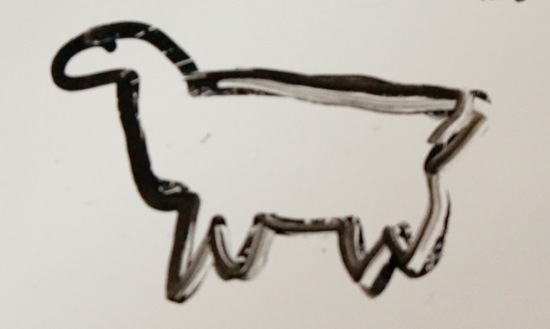 That’s supposed to be a llama. I wish I were kidding.

Lesson #3: Attempts to “fancy up” a prop are unnecessary and often confusing. 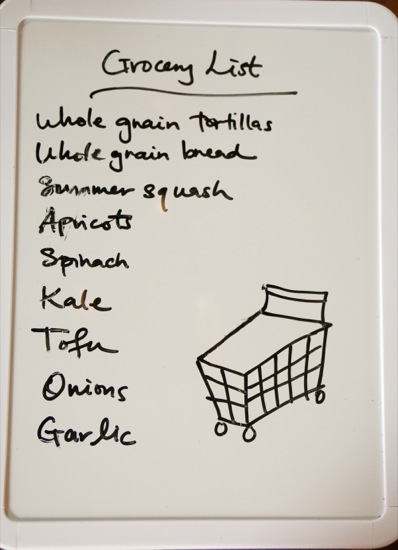 A vaguely wavy underline does not an elegant title make. Also, that’s supposed to be a grocery cart, not a drawing of the world’s most pointless Rubik’s cube.

At least this time I got a great picture. 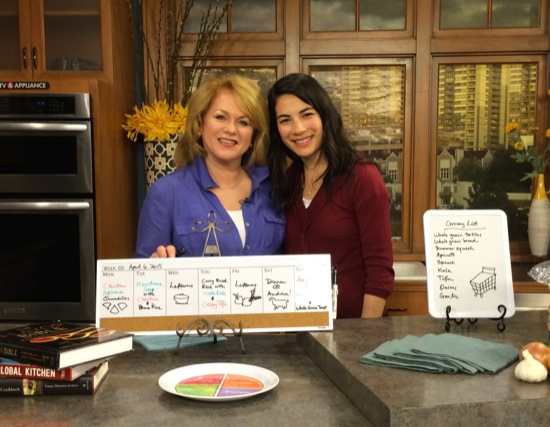 With the wonderful Helen Raptis, co-host of of Portland’s AM Northwest.

Check out the video below for three easy steps to meal planning with recipe sources!

Have a great day, dear reader.

P.S. I typically don’t tell friends and colleagues about my TV segments ahead of time for a number of reasons, including the fact that I don’t want to seem more of a narcissist than I already do. Occasionally this lack of information leads to hilarious results.

P.P.S. Such as the following: 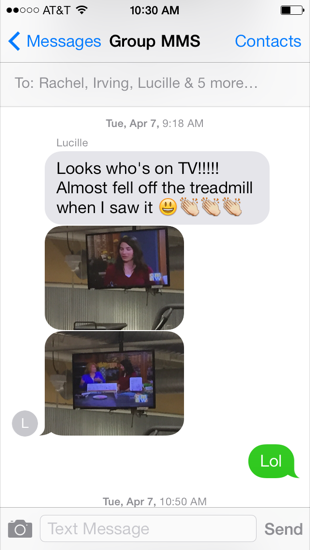 Good to know I’m almost responsible for the great Lucille-treadmill disaster of 2015.

P.P.P.S. This information-withholding does not extend to Peter, of course. He might be alarmed by me sneaking out of the house at 6:30 a.m. with several large bags of pots and pans swinging from my shoulders.

P.P.P.P.S. Or amused. You never know with that guy.

Breakfast and Weight Loss: The Facts 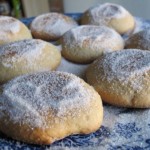 The Always and the Sometimes 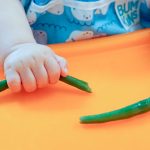 How to Modify Baby-Led Weaning