Happy Chinese New Year! (I know I’m three days late with my wishes, but you’ll see why in a minute).

The Chinese New Year is celebrated in many countries around the world (well, in the Eastern Hemisphere), and is the most important festival in China. You can read more about it here.

The cycle of 12 animals in the Chinese Zodiac repeats every 12 years, so if you were born in the year of the Tiger, you are (or will soon be) 12, 24, 36, 48, etc. years old. Or, you were just born this (Chinese lunar) year! Tigers are powerful but gracious, tend to be risk-takers, and are natural leaders (Courtney, this one is for you!). Find out which animal in the Chinese Zodiac you are and read about the other 11 animals here.

After my Counseling & Teaching test today (which went well!), Peter and I went out to dinner with his parents. We had to try the Chinese New Year special at one of our favorite restaurants: Charkoon. Peter and his family have been eating here since he was ten years old, and they’ve only gotten better with time. I want to stay in Connecticut just to continue eating here.

(Pictures dark. Can’t do nothin’ about it.) 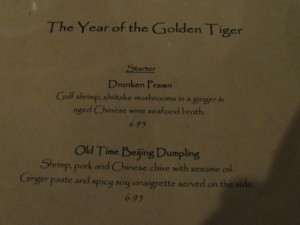 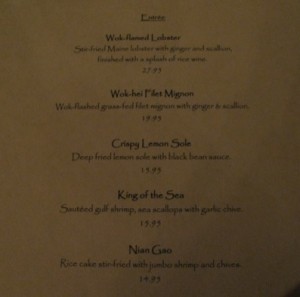 Because four of us were at dinner, we ordered everything on the special menu except the lobster. 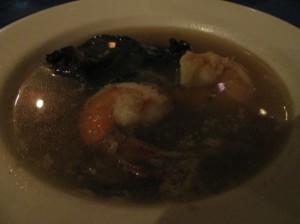 With black fungus (much tastier than it sounds!): 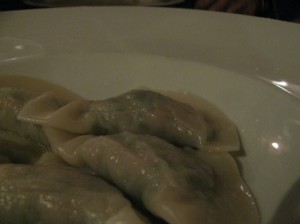 Filet Mignon (surprisingly the best dish of the night): 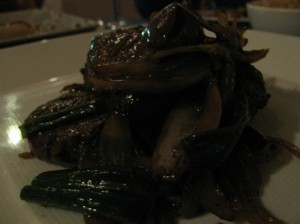 King of the Sea: 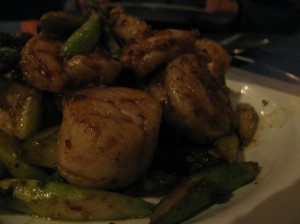 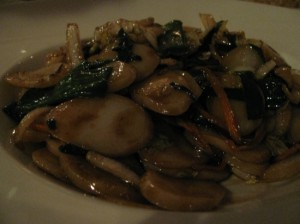 I tried a little of everything and felt completely satisfied at meal’s end.

So, if you’re ever in Glastonbury, eat at Charkoon! Just tell them the Molks sent you 🙂

What Chinese Zodiac animal are you?